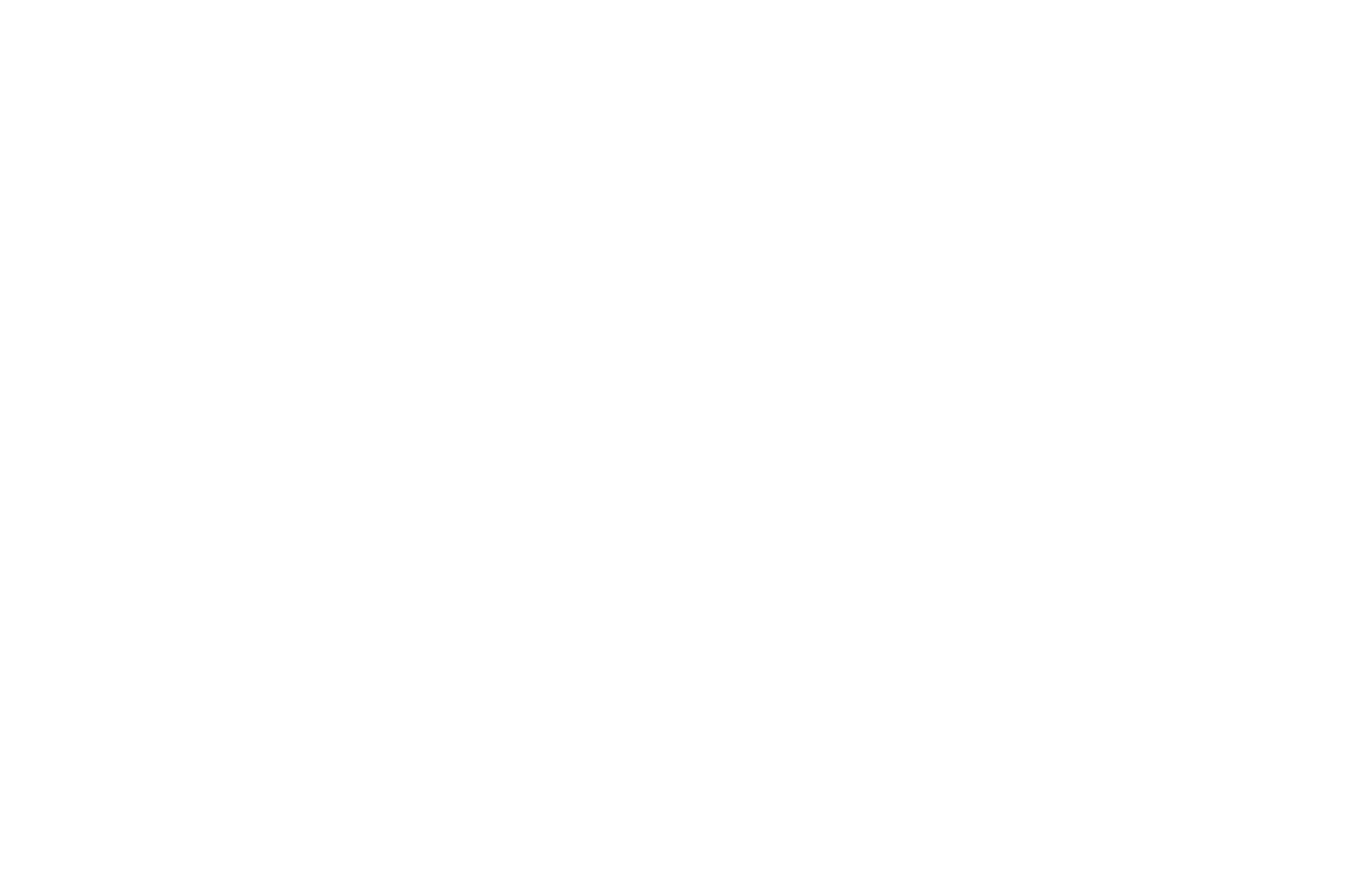 For the first time in Pebble Beach history, the greatest players in the game will travel from around the world to compete for the most coveted championship in women’s golf — the 2023 U.S. Women’s Open Presented by ProMedica.

The U.S. Women’s Open has challenged and crowned the game’s greatest champions since 1946. Patty Berg won the inaugural championship, one of her record 15 Major titles. LPGA legends Mickey Wright, Annika Sorenstam and Babe Zaharias have all earned the title U.S. Women’s Open Champion, as well as, Californians Juli Inkster and Paula Creamer.

We invite you to join us July 5-9, 2023 for this defining moment in golf at America’s most iconic course.

The USGA’s relationship with Pebble Beach goes back nearly a century. Just 10 years after Pebble Beach opened, it was selected to host its first USGA championship— the 1929 U.S. Amateur.

Pebble Beach has gone on to host 13 USGA championships, including the 2018 U.S. Amateur and most recently the 2019 U.S. Open.

Women’s amateur and professional golf has a rich history on the Monterey Peninsula, one that started with the Pebble Beach Championship for Women, which was played from 1923 through 1951. Pebble Beach also hosted two US Women’s Amateur Championships in 1940 and 1948.

Inside the U.S. Women's Open at Pebble Beach

What to Know About Each Major Hosted at Pebble Beach

No public course in the country has as much prestigious Major championship pedigree as Pebble Beach, the idyllic layout draped over cliffs perched above pristine Stillwater Cove and snow-white Carmel Beach.

Fairway One at The Lodge

A Distinctive Addition to The Lodge at Pebble Beach

Play a Legendary Round

Plan a Meeting or Conference

Make Your Next Gathering Truly Legendary