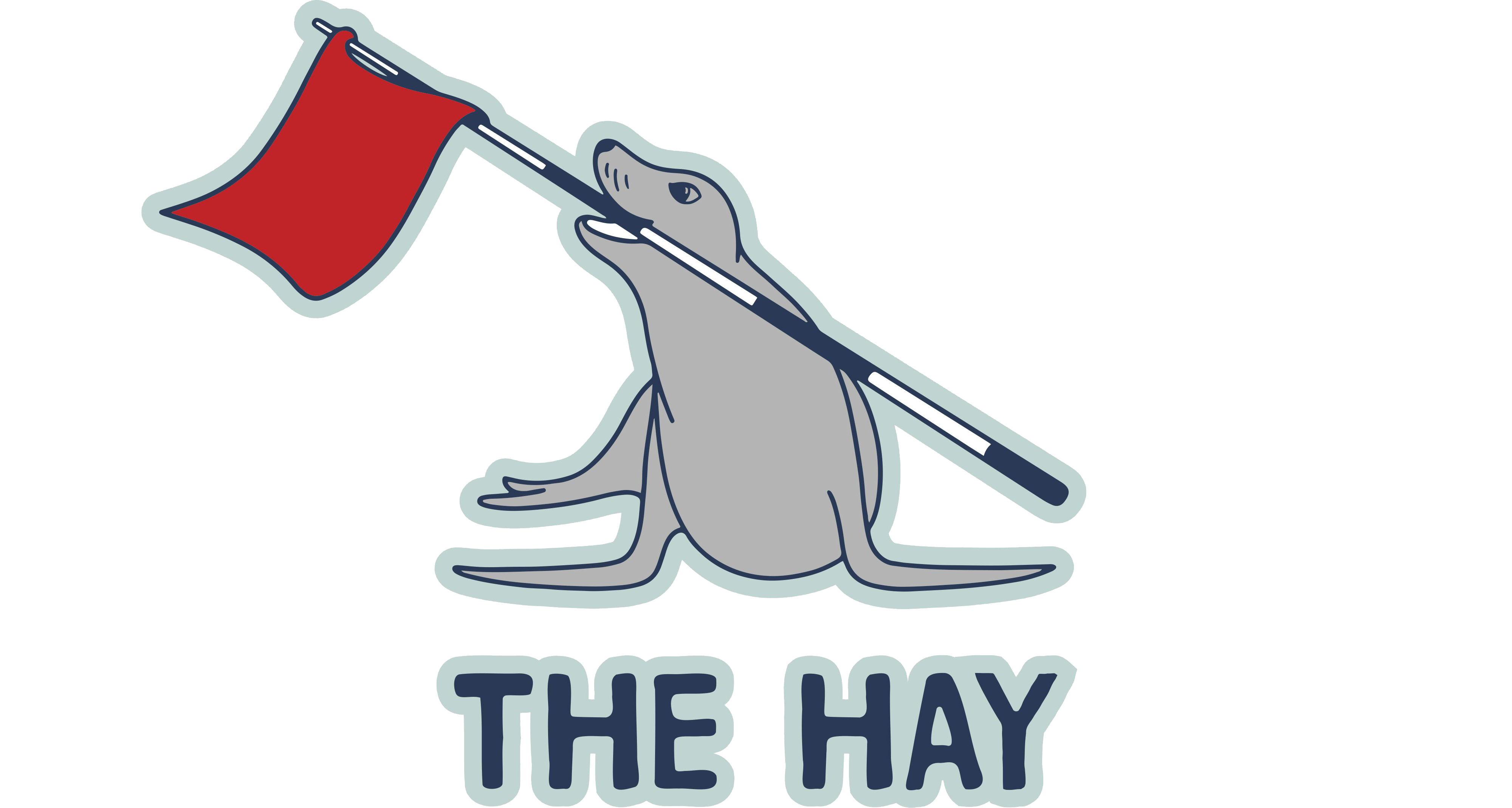 The Hay has been a fixture at Pebble Beach since 1957, when famed Head Professional Peter Hay revolutionized the concept of a short course. Hay’s vision was to create a fun place where juniors, families, and friends, regardless of their ability, could gather around the game of golf.

In 2021, Tiger Woods amplified Hay’s vision in a way few could have imagined with his brilliant redesign of the property. The result is a course overflowing with fun, including an exact replica of the famed No. 7 at Pebble Beach Golf Links, as well as holes designed to be played with any club in the bag, and an additional 20,000 square-foot putting course that sprawls 100 yards, yielding endless routings. "We know not everyone who comes to Pebble Beach will have a chance to play the U.S. Open course, so we wanted to create the opportunity for all visitors to experience one of its most famous holes."

The yardage of eight holes at The Hay correspond to a significant year in Pebble Beach history, with plaques on each tee telling the story.

In 1957, Peter Hay, the long-time Head Professional at Pebble Beach Golf Links, built on this site the Monterey Peninsula’s first and still only short course. His vision, to create a course that can be played quickly and enjoyed by golfers of all ages and abilities, remains our guiding principle. This first hole, positioned to frame stunning views of Carmel Bay and elicit anticipation for the fun ahead, is dedicated in his honor.

At 106 yards, the seventh hole at Pebble Beach Golf Links is among the shortest in championship golf. Yet, its setting atop the jagged cliffs of Arrowhead Point make it one of the most confounding and picturesque par threes in the world. Absent the cliffs, the hole before you is an exact replica and our tribute to the brilliance Jack Neville and Douglas Grant exhibited in identifying and building this gem in 1919.

In 1982, Pebble Beach hosted its second U.S. Open Championship. Hall of Famer Tom Watson executed a miraculous chip-in from deep rough off the 17th green. Another birdie on the last hole sealed Watson’s first U.S. Open Championship. In 2019, Gary Woodland would replicate Watson’s success on No. 17. This time it was a long chip from the putting surface to set up an easy par en route to his first Major victory.

In 1947, Bing Crosby brought the original Pro-Am tournament to Pebble Beach, which pairs celebrity entertainers, athletes, and business leaders with the greatest pros from around the world. Affectionately known then as the “Crosby Clambake,” the AT&T Pebble Beach Pro-Am is one of the longest-running events on the PGA TOUR.

In 1948, Pebble Beach hosted its second U.S. Women’s Amateur Championship, won by 21-year-old sensation Grace Lenczyk. The Pebble Beach Championship for Women was played from 1923-1951. Hall of Famer Marion Hollins won an incredible seven times and finished runner up an additional six times. In 2023, Pebble Beach will welcome back the world’s best female golfers for its first U.S. Women’s Open.

In 1977, Pebble Beach hosted its lone PGA Championship. Hall of Famer Lanny Wadkins completed a six-stroke final round comeback by defeating Gene Littler in the first Major Championship decided in a sudden-death playoff.

In 1961, Jack Nicklaus’ love for Pebble Beach was born, when he recorded runaway victories in the semifinals and finals to capture his second U.S. Amateur Championship. When the USGA next returned to Pebble Beach in 1972, the Hall of Famer claimed the first U.S. Open played on a public course, becoming the only golfer to win both national championships at the same venue.

In 1992, Pebble Beach hosted its third U.S. Open. Hall of Famer Tom Kite held steady in Sunday’s gale force winds to win his first Major Championship, closing with an impressive even par 72. Graeme McDowell’s victory in the 2010 U.S. Open resembled Kite’s, as the Northern Irishman overcame a three-shot final round deficit despite a closing 74 to claim his first Major Championship.

In 2000, Pebble Beach hosted the 100th U.S. Open Championship. Hall of Famer Tiger Woods crushed the field by a record 15 strokes in one of the most dominant performances in golf history. The win was the first of four straight Majors for Woods, known as the “Tiger Slam” and regarded as one of the greatest streaks in golf history. Completing the circle, Woods partnered with Pebble Beach Company in its 100th year to reimagine the incredible setting we enjoy today.

Putting is Golf’s lowest common denominator. Anyone, irrespective of age or ability, can putt a ball into a hole. In reimagining The Hay, Tiger Woods saw the importance of setting aside some of this precious land for a putting course. For beginners, it can be, quite literally, an on-ramp to the game. By providing access at no cost to anyone and everyone, our collective hope is that generations of newcomers will experience the game’s embrace on Tiger’s creation.

The Hay carries forward the legacy of its original creator, Peter Hay, long-time Head Professional at both Pebble Beach and Del Monte golf courses. Among Hay’s many attributes was a passion for introducing newcomers, particularly juniors, to the game. In 1957, he developed one of the country’s first short courses at Pebble Beach.

A first look at The Hay, the new short course at Pebble Beach designed by Tiger Woods & TGR Design.

The logo for The Hay was inspired by the story of Peter Hay serving as Chief Marshal for Bobby Jones during the 1929 U.S. Amateur at Pebble Beach, the first national golf championship contested west of the Mississippi River.

During the opening round, the crowd following Jones began running between shots to catch a glimpse of the superstar. Hay restored order to the gallery with his unmistakable presence and assertive commands that were said to have “shaken the sea lions.” His efforts were appreciated by Jones, who later referred to Hay as the world’s greatest golf marshal.

The visual inspiration for the logo came from a 1938 photo of a trained sea lion during a promotional shoot at Del Monte, where Hay was the head pro from 1919 to 1942.